Getting your mac ready for python development 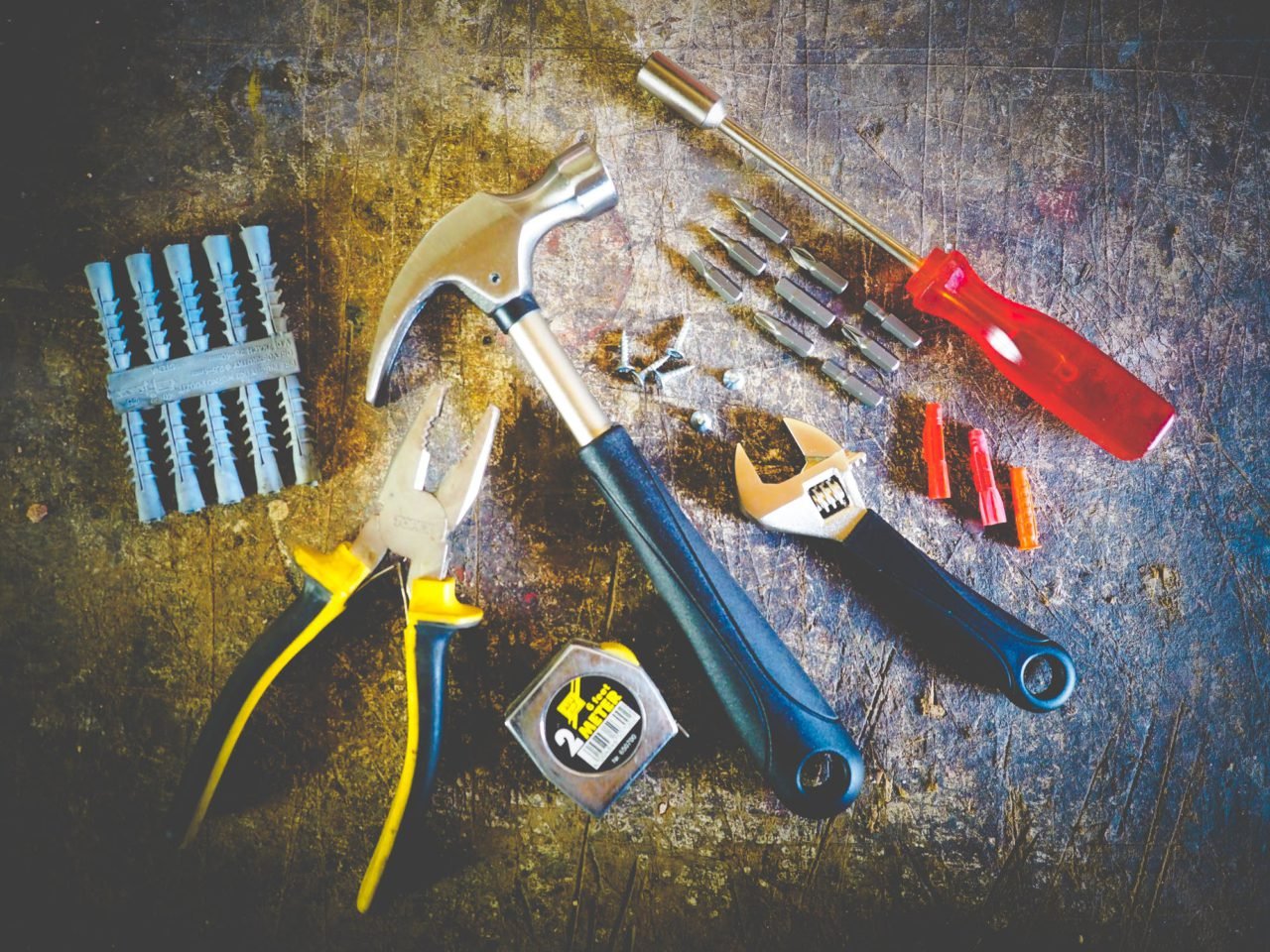 To get to the MacOS terminal:

I recommend pinning the terminal application to your dock.

XCode is the development tool that Apple ships with MacOS. If you wanted to develop iPhone apps, etc… you would do it with XCode. XCode is not strictly required for python development. But when you install xcode, it installs the dependencies for Homebrew (See next section) and git version control which you will want to use is if you start collaborating with others on your projects.

To install XCode CLI tools, you have two options: Install it via the CLI, or through XCode.

To install via the CLI:

To install via the GUI:

To install homebrew, open your terminal window, and run the following command:

Once installation completes, you will be ready to install apps.

The main difference is applications with a GUI will usually be a cask package. Others will be a brew package.

Go head and try out one of the above examples to make sure homebrew is working. If you want to find the homebrew for an application, you can search the homebrew website here: https://formulae.brew.sh/

VS Code is one of the most popular development environments in the world right now. It is written in Javascript and runs as an electron app. This means it runs on pretty much every platform.

Now that you are familar with homebew, the easy way to install VS Code is with homebrew by running:

MacOS ships with python version 2.7 pre-installed. So you could skip this step if you only plan on doing python version 2 development. However, Python version 2 is no longer supported as of January 1, 2020. For this reason, you should install python3:

To install virtualenv, run the following

You now have the virtual environments package installed and you are ready to get going with your python development.

Testing out your development environment

Now that we have all our components installed, you are ready to get started. Open finder, click applications and launch Visual Studio Code

In the text window that opened, type:

Save the file as hello.py

Click on the terminal menu, select new terminal, then type the following:

You are now ready to get started with developing your python code. In case you come back and want everything in once place, the code block below contains all the commands in order so you can copy/paste them into your terminal window all in one shot.