Which product to use for Virtualization on your Desktop

As you may have noticed there are a lot of virtualization products in the market. Some of the better known products are from Parallels, Oracle, VMWare, and Microsoft. Each company has products with different strengths and weaknesses. In this article I will try to go over some of the products available from each vendor and when you should consider using which product. I am not going to go into detail about which company has the best product for a given task, but I may allude to that occasionally.

At times you may find yourself in the situation where you want to demonstrate or test something, or run an application which is not native to your operating system. If you are on Linux you may run WINE to allow you to natively run a windows application, but WINE isn’t perfect, or if you are on windows you may run CYGWIN to give you some Linux/Unix compatibility, but this is not a full implementation either.

What products are available?

Notice VMWare has three products in this space whereas Oracle, Parallels and Microsoft only have one. If you are comparing features, VMWare Workstation, Virtual Box, VMWare Fusion, Parallels Desktop and Microsoft Virtual PC would be similar products; but not equal products.

What VMWare has done is break out their higher end (VMWare Workstation) product and sell it for a fairly high price when compared to the other products in this space. Then they sell VMWare Fusion, which is much like VMWare Workstation, but for the MAC as a different product.

Microsoft only has the one product in this space

Parallels and Oracle have only the one product in this space, but their products are cross-platform, and much cheaper than VMWare Workstation.

When to use What Product?

Now that you have some familiarity with the different products, I can now go into why you should use which product when. My personal opinion is that VMWare workstation is the most feature rich of the above products. However, most people don’t need all the features of VMWare workstation. For most people (And this is just my opinion) Virtual Box is going to work just fine. If you have been watching any of the videos on my site you may have noticed that I use Virtual Box in a lot of my demonstrations. I have also posted a video on how to install Virtual Box.

Virtual Box is great as I have said, but it is only free for personal use, or for trial use. There is also an Open Source Edition posted on the Virtual Box home page, but it lacks a few features which you may or may not care about. For those who want a support contract, but don’t want to deal with Oracle for your support, there are Microsoft Virtual PC, VMWare Workstation/VMWare Fusion, and Parallels Desktop.

At the time of writing this article, Parallels Desktop costs $79.99 on their website, VMWare Fusion costs $49.99 and VMWare Workstation costs $189.00. Microsoft Virtual PC is licensed as part of Windows 7. However you will still have to download it from Microsoft’s website. If you want to go with VMWare your choice of product will be decided based on the operating system you are running. As I said earlier Parallels can run on Mac, Linux, or Windows, and Microsoft Virtual PC can only run on Windows.

Another possible Scenario for VMWare player is you download a pre-configured virtual machine off the Internet and want to run it, but you don’t have VMWare workstation installed. You can install VMWare Player and run the Virtual Machine.

One last possible Scenario is you have a kiosk computer which you want to be able to revert to snapshots on at the end of every day. Instead of running your operating system right on the Kiosk Computer, you lock down the host operating system; then have it launch VMWare player running your virtual machine. At the end of each day you can say shutdown and revert to snapshot, then the next day the kiosk will be re-set to the way it was at the beginning of the day. You could do this same thing with VMWare Workstation, but it would cost an extra $189.00.

If you don’t want to worry about licensing and you are already on Windows 7 Microsoft Virtual PC is a good choice. It has many of the features of VMWare workstation, it is included in the cost of Windows 7, and it integrates very nicely with Windows 7. The biggest downside is it only runs on Windows. If you want to run your virtual Machines on a different operating system you will have to come up with a different product.

Parallels is a lot cheaper than VMWare; has many of the same features, and runs on Mac, Linux, and Windows. If you want a product where you can get support and don’t want to spend too much money, this is a good product to consider. 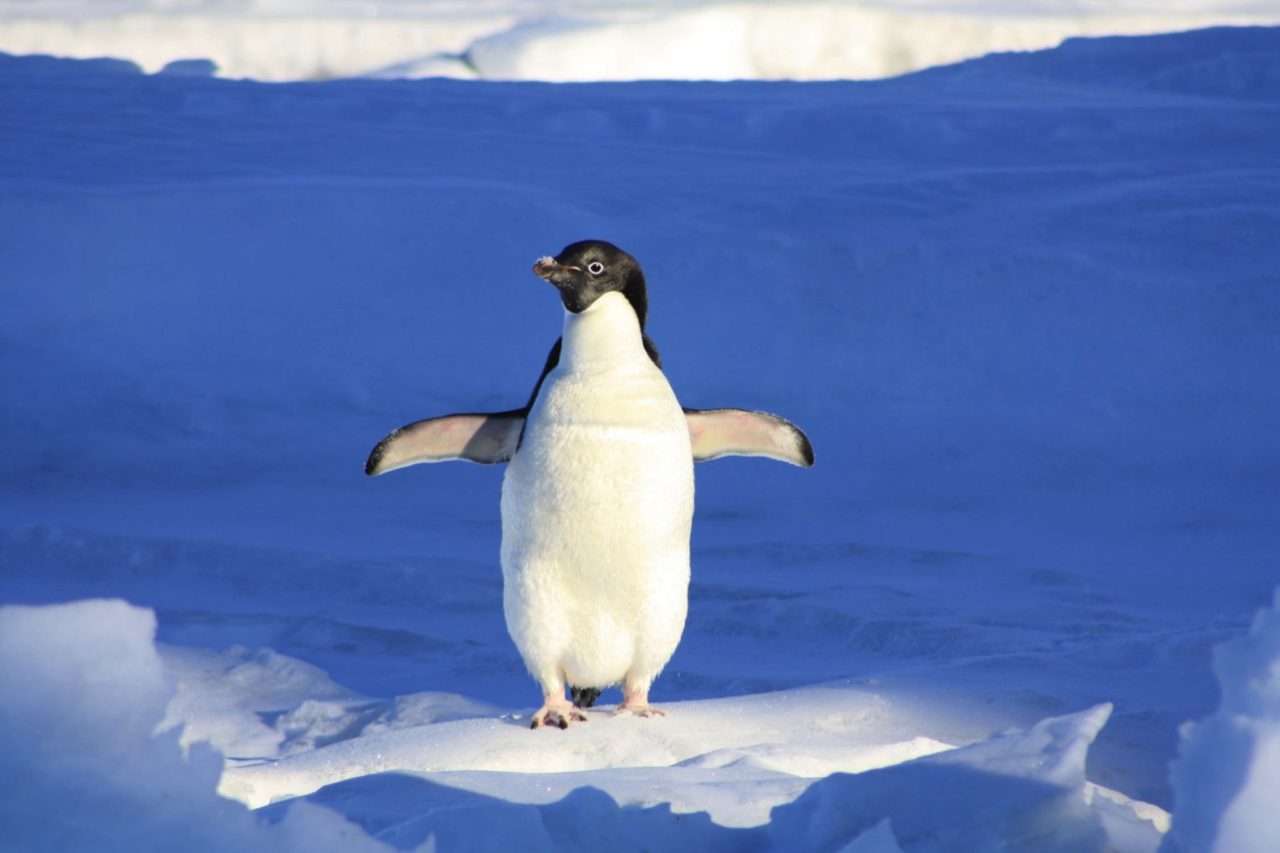 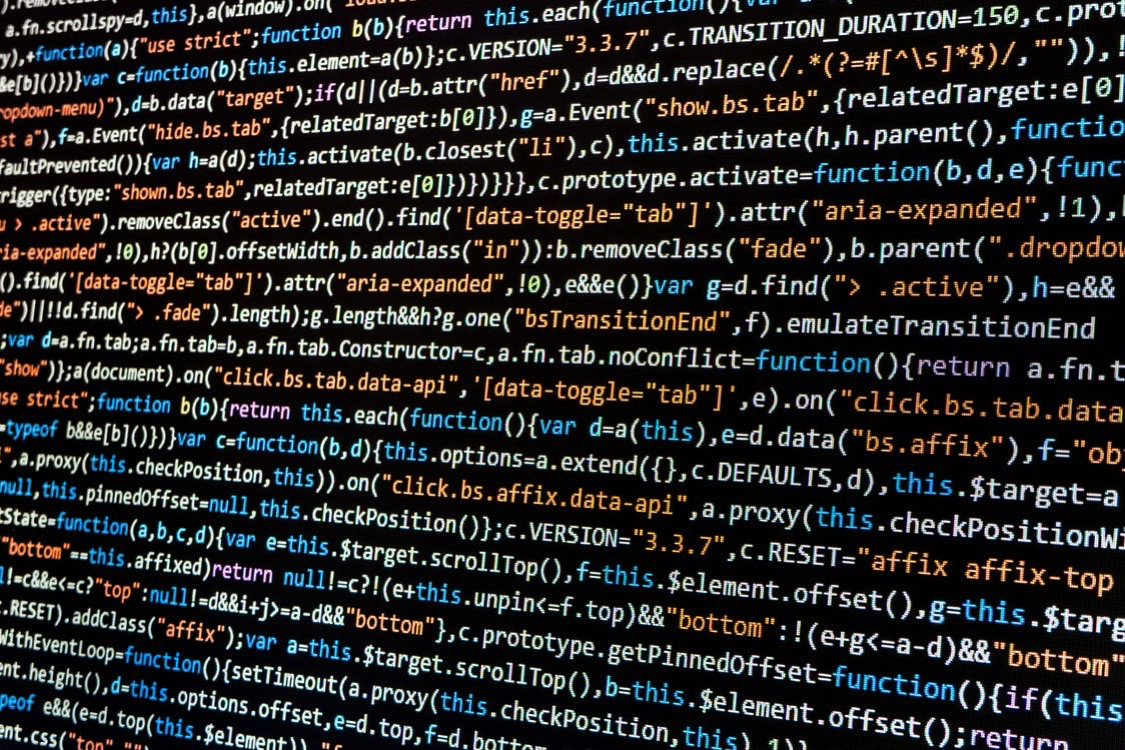