Picking a Motherboard and Processor to use with Virtualization 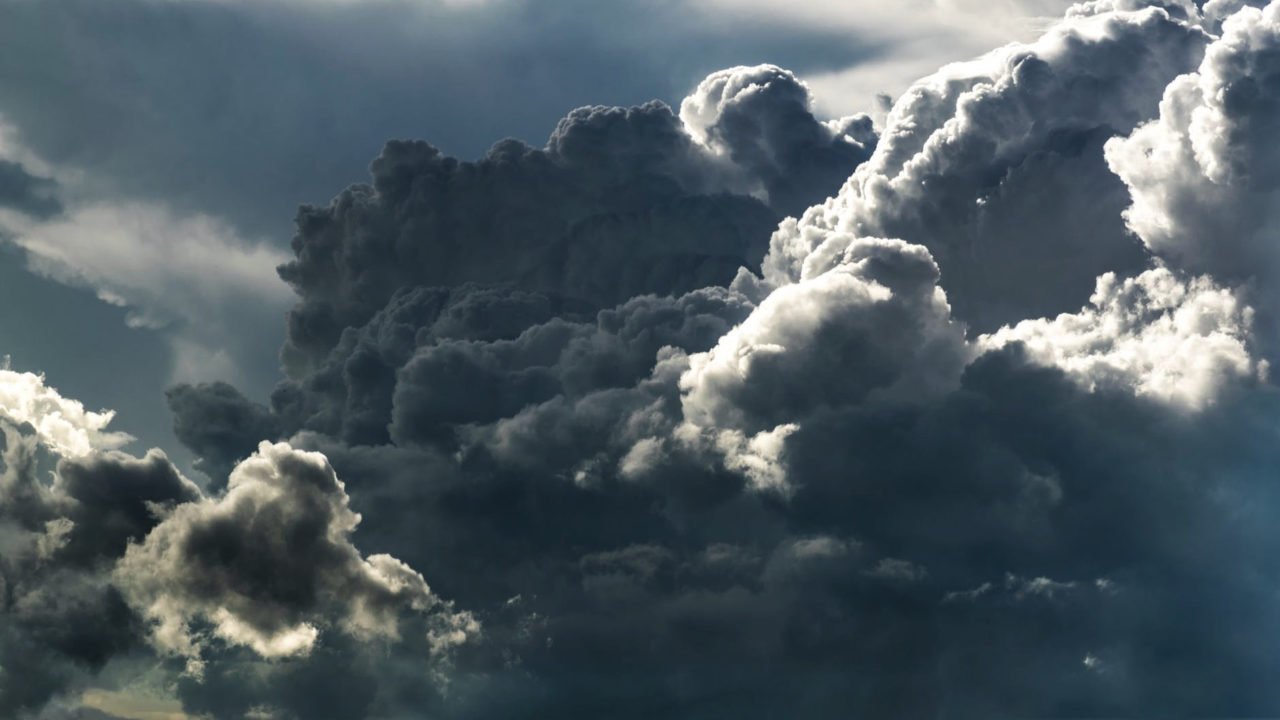 When selecting you hardware, there are many factors to consider; How many Virtual Machines do you want to run at a time? How busy will these Virtual Machines be? If you are getting ready to P2V a bunch of virtual machines, then you should use Perfmon (In a Windows Environment) to take a benchmark before proceeding.

In this article, I am not going to focus on sizing your environment, but rather making sure that the hardware you select is going to be compatible with what you want to do.

**Note, this content was migrated from our old website and some data may be out of date

The first thing you need to consider is whether you are going to go with AMD or Intel processors. There are other brands out there, but I can’t say how well VMWare supports them. Both AMD and Intel support something called Hardware Virtualization. AMD calls their implementation “AMD-V” and Intel calls their implementation “Intel VT”. This hardware virtualization is not a deal breaker depending on what you want to do, but if you plan to run any 64 Bit virtual machines it is a requirement. Some virtualization packages won’t install if your system does not support hardware virtualization.

If you already own the hardware you want to use as your Virtual Machine Host, there is a tool you can use to check the compatibility called Securable. Securable can be run in a windows environment, or in a Linux environment via Wine. It is a very basic tool which tells you what your system supports.

If you don’t already own the hardware you plan to use for virtualization, there are some resources available to you to help you decide what to buy. According to a representative at AMD:

In case the above statement does not make sense, you can go to the AMD-V Processor list and see if the CPU you are considering is listed. Intel has a similar Processor List. Click on each processor and see if it says that the Intel VT-x is supported.

Intel has a fairly new technology called vPro. one of the components of vPro is VT-x. If you go with an Intel chip, check for the vPro logo on the motherboard you purchase. If it lists vPro, then it will support Hardware virtualization. To see which Chip-sets support vPro, you can refer to the Chipset List on Intel’s Website.

I have not been able to find a great source as to what specific chipsets support the AMD-V feature, however, most motherboards with an AM2 socket and newer will support the AMD-V technology. If your current motherboard does not have an AMD-V option in the Bios, and you have a AM2 socket or newer motherboard, check your motherboard manufacturers website and see if there is an update to the bios. If there is not an update, try calling their technical support, in some cases they will have an update that is not yet published which will support AMD-V.

In my experience you want to avoid PATA (IDE) disk controllers when setting up your virtualization platform. ESXi does not support IDE Disks at all. So far, every SATA and SCSI controller I have tried under ESXi has worked. However, it would be best to check the hardware compatibility list for the specific controller you are looking to use. If you are going with a virtualization setup such as VMWare server, Hyper-V, or KVM you will just need to ensure your controller is supported under the operating system you are running the platform on. Example: Hyper-V runs on Windows Server 2008, KVM will run on some flavor of Linux such as Red Hat or Fedora, and VMWare server can run on Linux or Windows.

I have linked to the Hardware Compatibility list (HCL) for a few of the platforms you may be interested in. Keep in mind that just because something is not on the HCL, does not mean it will not work. It just means that VMWare, Citrix, etc… have not tested it. When using virtualization software on desktop class systems you will have a harder time than if you are buying server class machines. 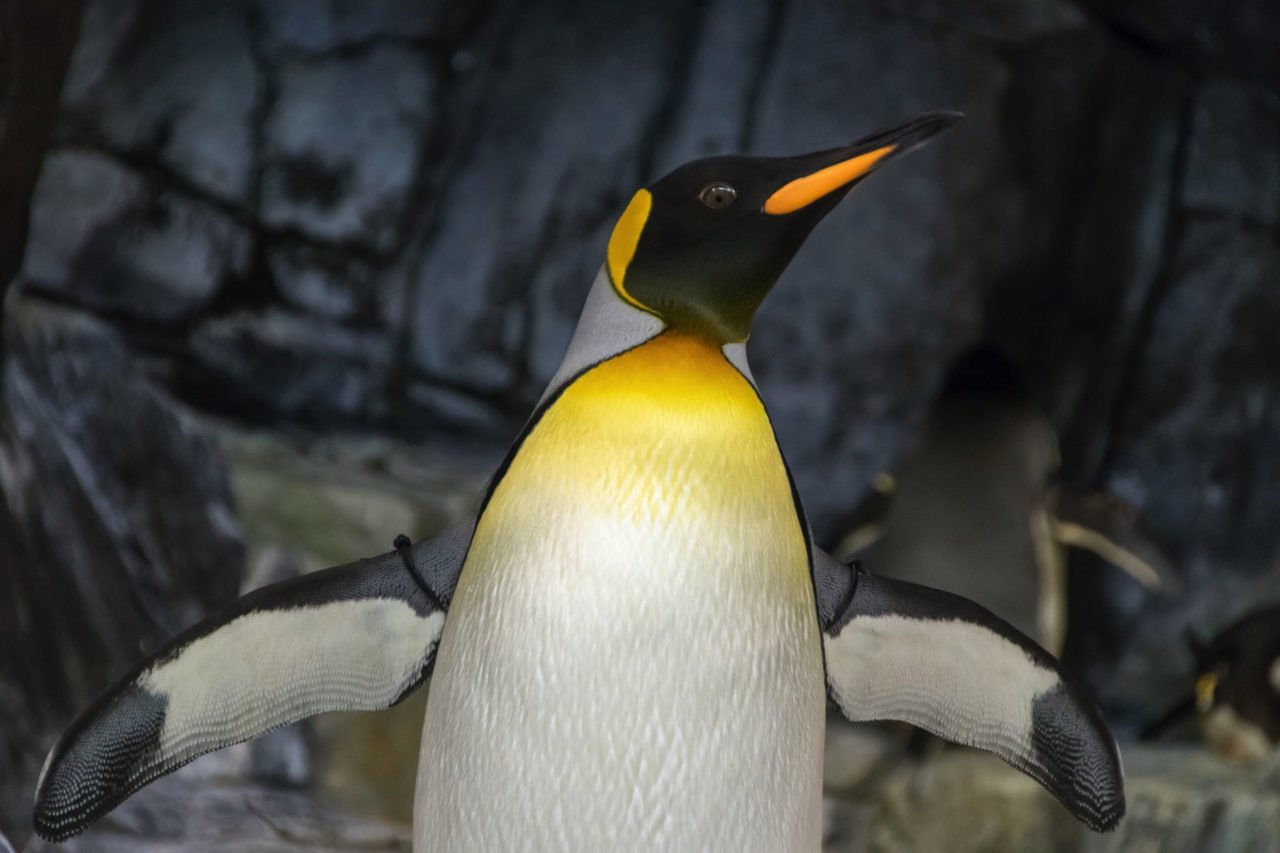 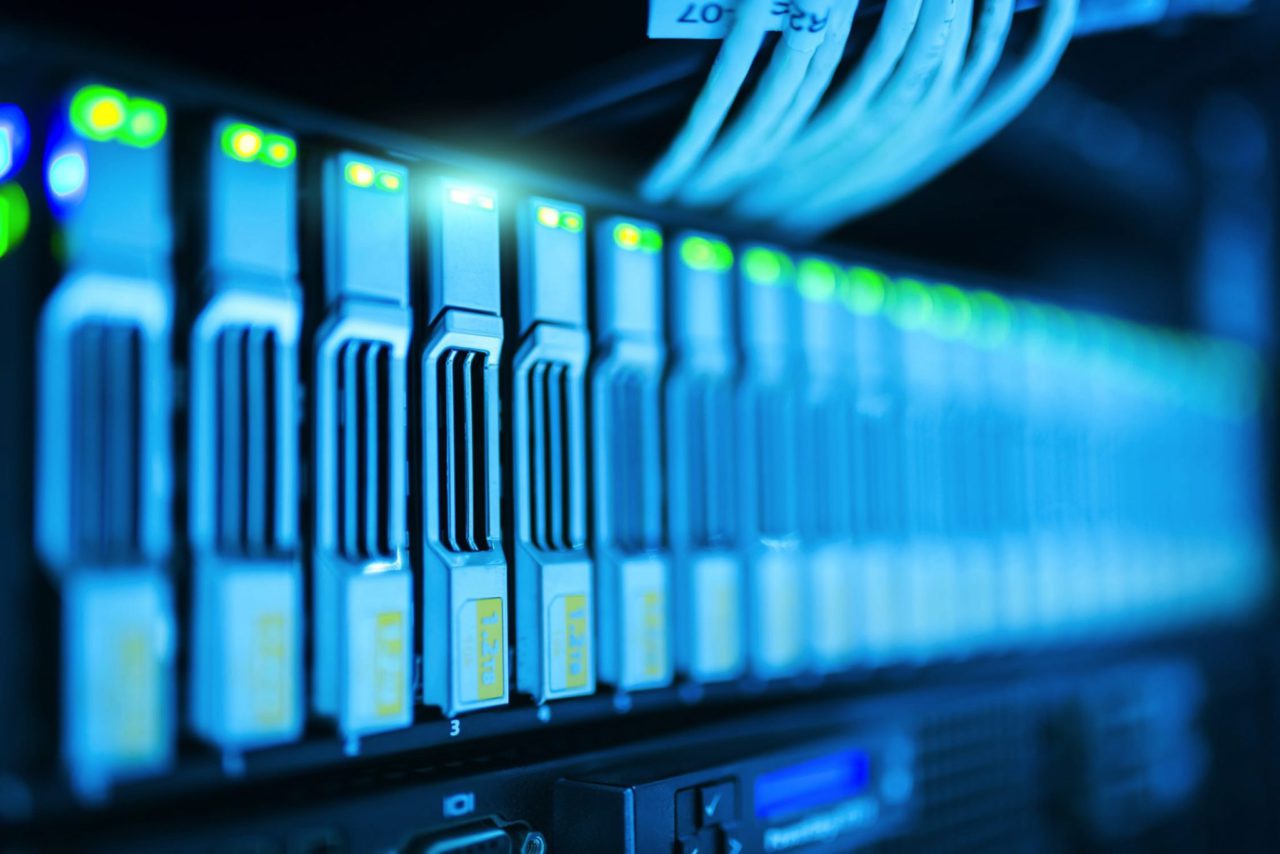